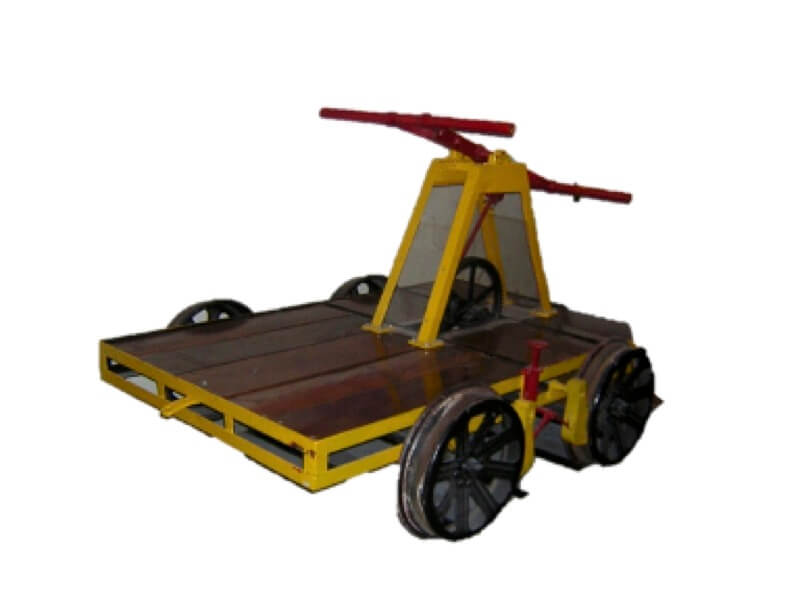 Leonardo’s father, Gumecindo Mercado, emigrated with his family from Mexico City to northern Arizona during the Mexican Revolution. The family was traveling by railway handcar toward El Paso, Texas. During one rest stop, they stumbled on a man who had been left for dead alongside the railroad tracks. Gumecindo insisted they do what they could to help the wounded man, and, despite some objections that adding him to the handcar would jeopardize the onward journey, they lifted him up and renewed their travel toward the United States. Sometime later they were suddenly ambushed by a marauding group of Pancho Villa's bandits. Just as those raiders were deciding what valuables to take with them and how to dispose of their captives, the stranger who had been befriended by the Mercados spoke up. “¡No! ¡No les hagan daño!” “No, don’t harm these good people. I was lying helpless by the tracks many miles back. These strangers picked me up. They've saved my life. Now you spare them.” As it turned out, Pancho Villa’s henchmen knew the wounded man, and, for the sake of their friendship, the bandits rode off, leaving the Mercados and their new friend to resume their migration northward.