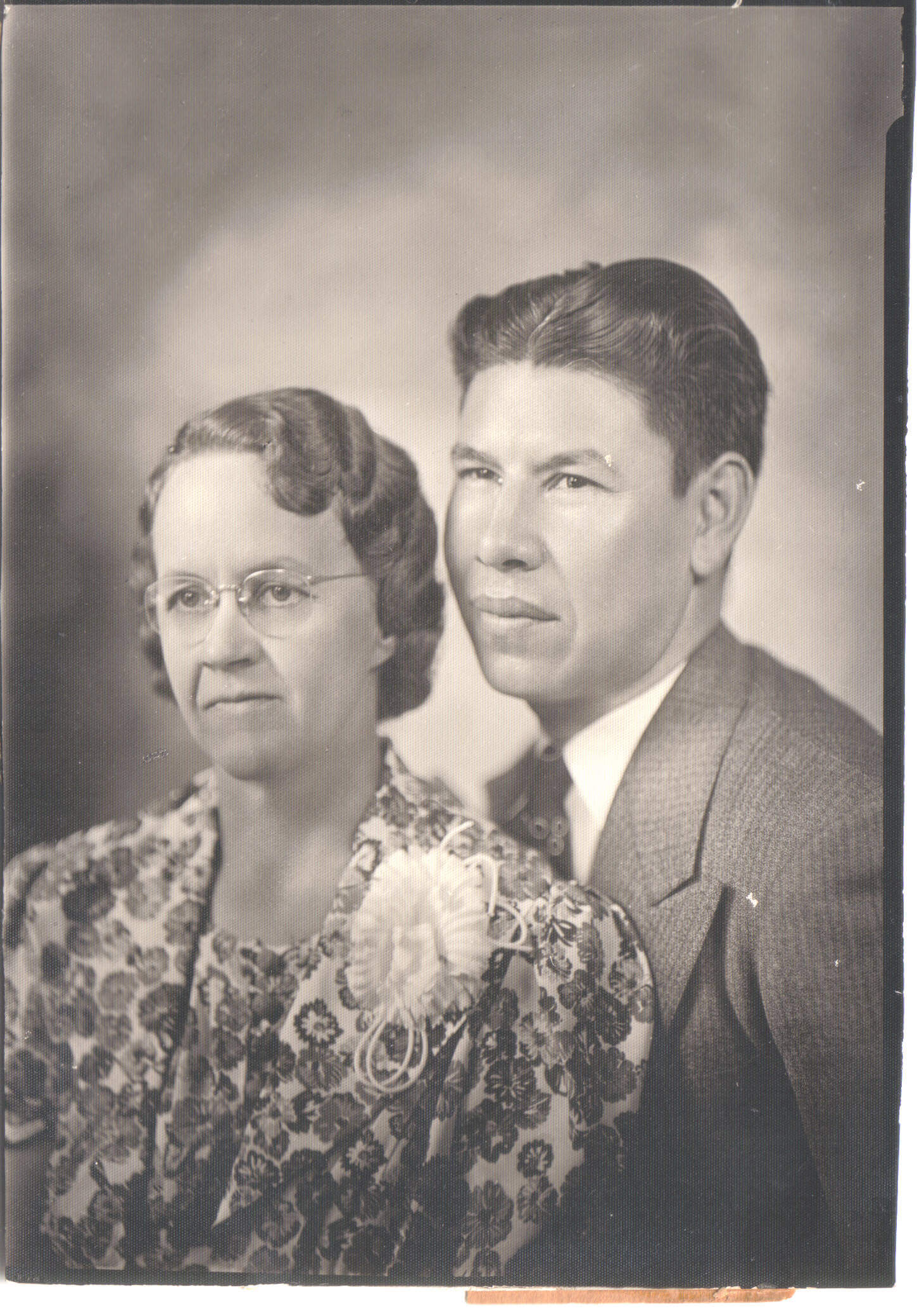 Leonardo Mercado was just a boy when his family fled the turmoil of the Mexican revolution and arrived in Williams, Arizona. This journey was fraught with danger and their lives were dramatically preserved through God’s providence (read here). Leonardo was serving as an altar boy when an Anglo friend invited Leonardo to a gospel-preaching church. This one boy’s zeal for God and concern for the soul of his Hispanic neighbor resulted in much spiritual fruit. Leonardo went to the church, he heard the truth of God’s grace and forgiveness and was wonderfully saved.

Called to full time ministry, Leonardo graduated from the Spanish-American Theological Seminary in Los Angeles around 1924. Leonardo and his wife Hazel (read their story) came to Phoenix to serve with the Northern Baptist Convention as pastor of a church and director of a Christian center. After several years Leonardo realized that the convention was more interested in providing social services than in proclaiming the gospel. By faith he withdrew from the convention in 1930 and founded La Iglesia Evangélica Mexicana, the Mexican Evangelical Church. The Lord blessed Leonardo’s obedience, many were saved and discipled, and the church grew.

Since many men and women were desiring to serve God as missionaries, Pastor Mercado began the Mexican Gospel Mission to help them fulfill their calling. Missionaries were sent out to mission churches all over the greater Phoenix area, in southern Arizona, and in northern Mexico, and God blessed abundantly.

Because many young people wanted more thorough Bible training to serve God more effectively, in the 1950s the mission started a Bible institute in Tempe, Arizona. By the late 1960s many of the students were coming from Mexico to attend the school so it made sense for the school to move south to Hermosillo, Sonora, Mexico, where it continues to this day. Now called Instituto Práctico Ebenezer y Seminario (IPES), the school is a four-year Bible college that offers bachelor’s degrees as well as a graduate seminary degree. Originally staffed by American missionaries, the current teachers and administration are mostly Mexican nationals, graduates themselves of the institute. To prepare the students to be effective Christian workers, the institute emphasizes spiritual development, academic rigor, zeal for Christian service, and musical training. There are graduates of the institute serving in many churches across Mexico, and several graduates are missionaries to other countries, including to the United States. 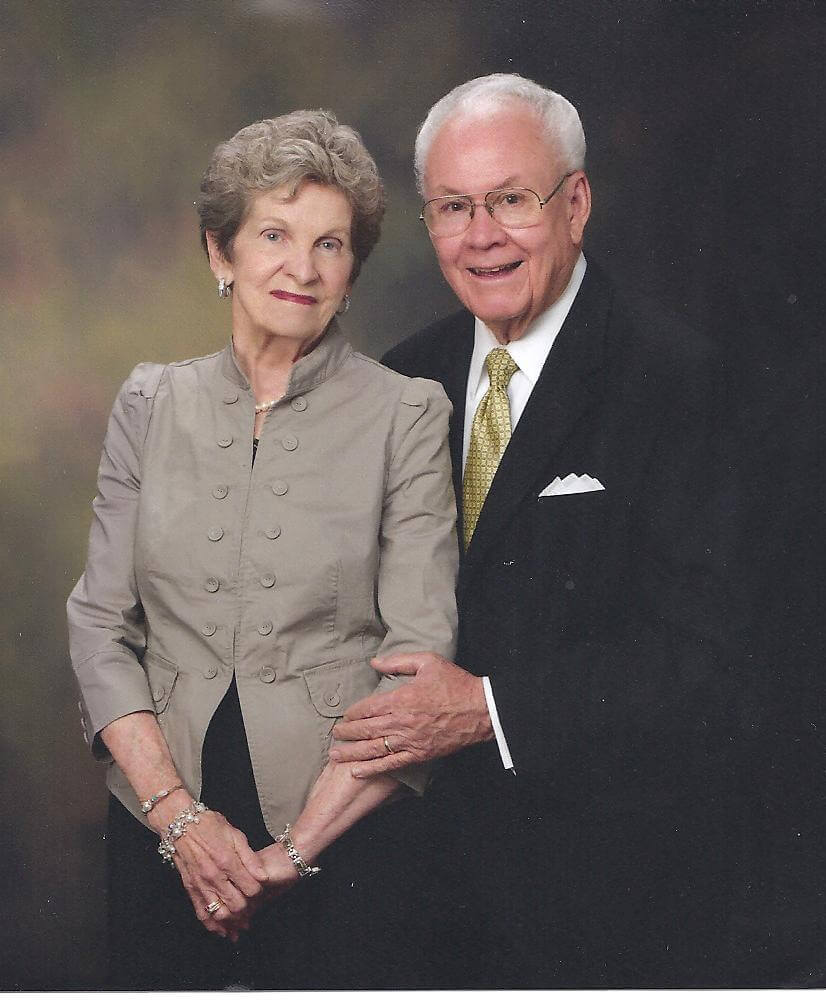 Richard Mercado, the founder’s son, grew up in the ministry and was called to be its leader. A gifted musician, preacher, and evangelist. Dr. Mercado served as both pastor of the church and director of the mission agency for many years while carrying out a speaking ministry across the world, often accompanied by his wife Margine. During Dr. Mercado’s tenure he produced a radio show, recorded music and acted in several evangelistic movies, saw a thriving bus ministry reach out to local neighborhoods, and began Mission Christian School to serve the Hispanic neighborhood growing up around the new church campus. Dr. Mercado is well known for his heart for the souls of the unsaved and for his eloquent preaching in both English and Spanish. 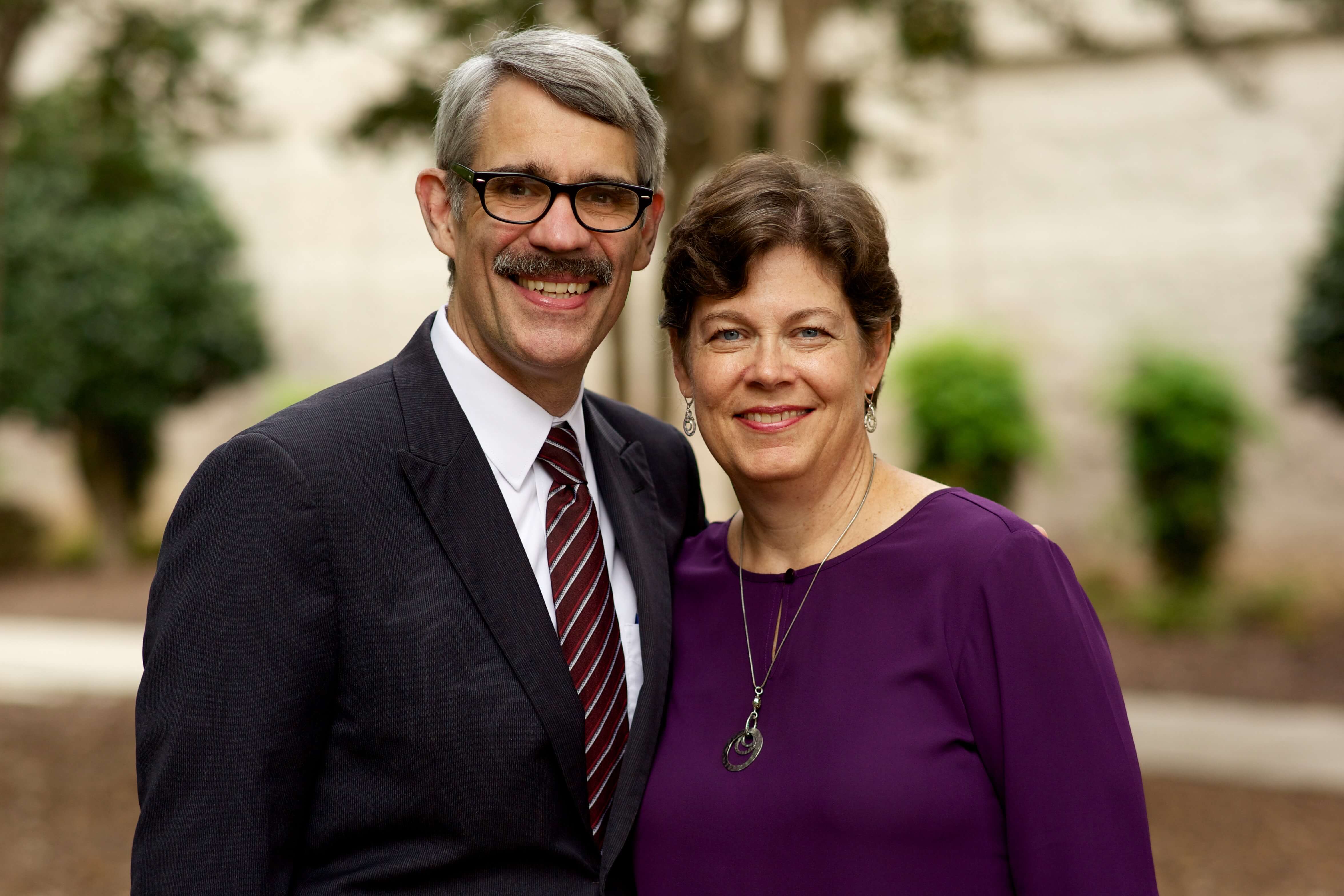 David Shumate’s first mission trip was in 1994 to Hermosillo, helping with a construction project on the institute facilities. God began to work in his heart about missions as he saw both the joy of the Christians in Mexico, even in dire circumstances, as well as the great need. He participated in mission work in various places while continuing his seminary studies at Bob Jones University, he studied Spanish, and in 2005 he became the third director of MGMI. Under his leadership MGMI became an independent organization, though still with ties to the mother church.

The primary ministry emphasis of MGMI is Hispanic church development and theological training. In addition to sponsoring church planters in Mexico, MGMI is developing more effective ways to help American churches plant Hispanic works in the United States. Church leaders in developing countries often don’t have the resources or language skills to access the wealth of theological training resources. Dr. Shumate’s vision is to use distance education, not just to provide theological education for national pastors in Latin America but to raise the level of theological training for those who will teach the future pastors. The goal is the complete indigenization of the entire theological training process--national teachers teaching national pastors to reach their own people. When the torch of the gospel witness is fully taken up by the Spanish speaking church, they will be equipped to send out a new generation of missionaries from Latin America.

MGMI missionaries are involved in evangelism, church planting, discipleship, teaching, and Hispanic ministry development, both in the United States and Mexico.