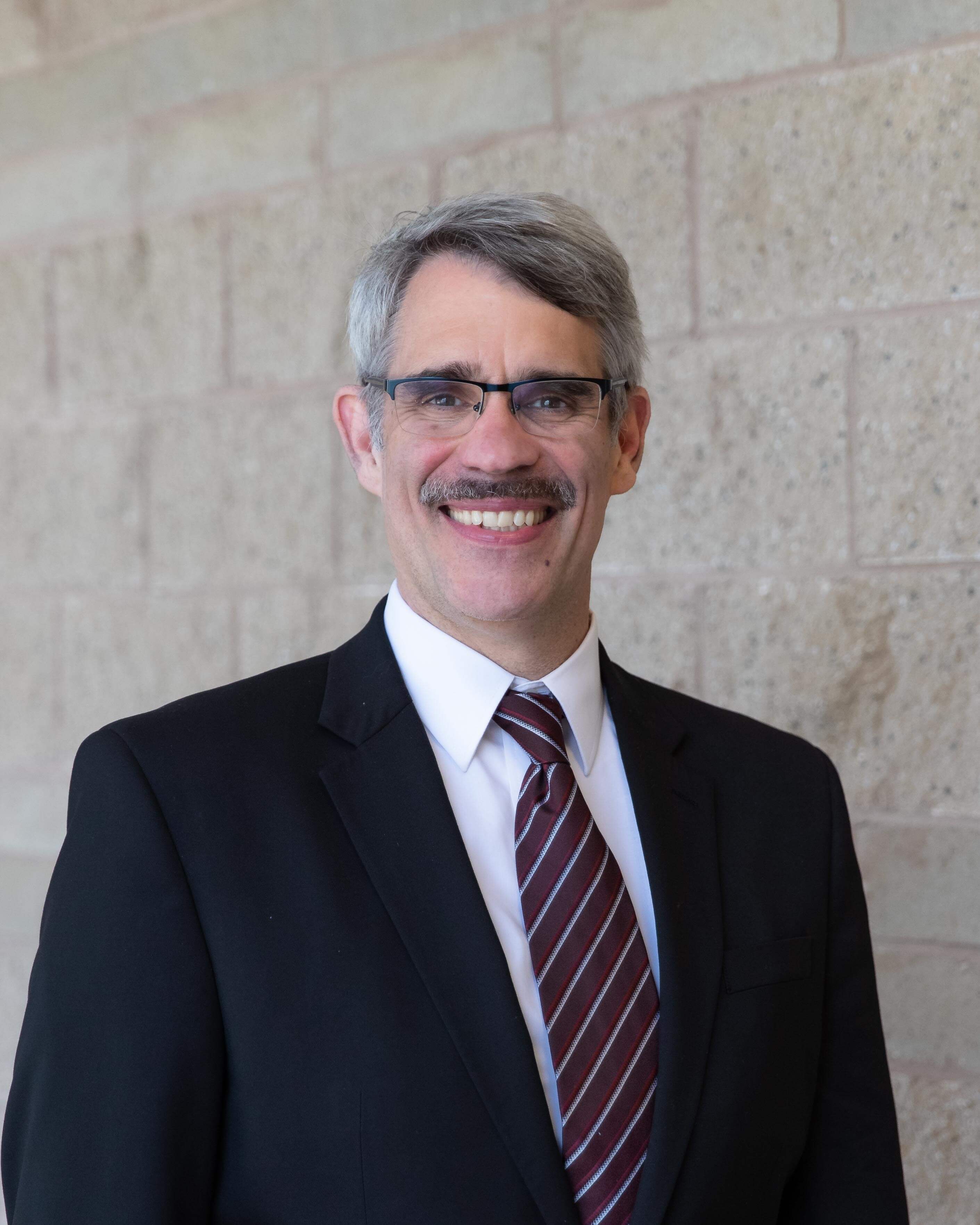 David Shumate lives in Phoenix, Arizona, and is the General Director of MGMI. He holds a law degree from Harvard (1986) where he was attending when he and his wife, Linda, accepted the Lord Jesus Christ as their Savior. He subsequently received the Master of Divinity (1993) and Doctor of Philosophy degrees (Old Testament Theology, 2001) from Bob Jones University Seminary. He taught in the School of Religion and the Seminary at Bob Jones for eight years. David served as Associate Pastor under Dr. John Vaughn at Faith Baptist Church in Taylors, South Carolina for fifteen years. He has held leadership positions in the Foundations Baptist Fellowship International. In addition to his involvement in providing theological training for national pastors, Dr. Shumate is the Dean of the Seminary at International Baptist College and Seminary in Chandler, Arizona.

The Shumates are members of the Mexican Evangelical Baptist Church in Phoenix, Arizona, a bilingual ministry with close ties to MGMI.