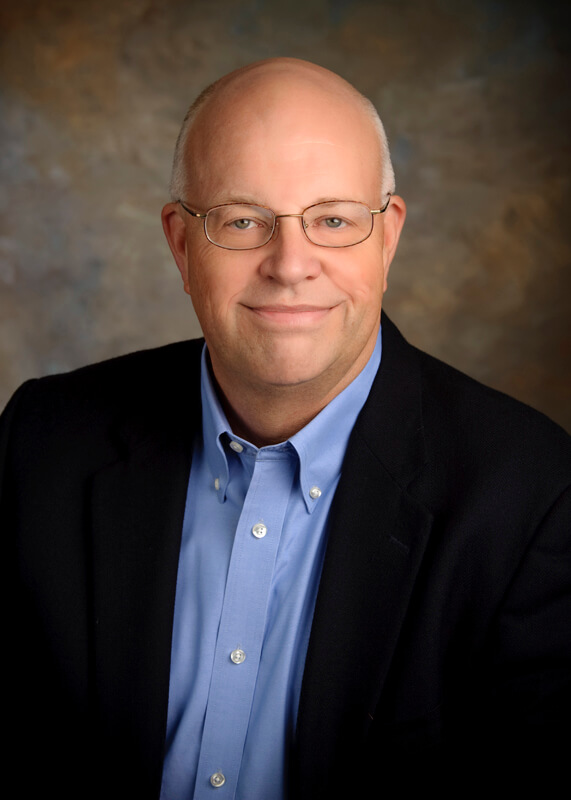 Gordon A. Dickson has served as the senior pastor of Calvary Baptist Church in Findlay, Ohio, since 1994. He received the Bachelor of Arts degree in Bible from Bob Jones University in 1978. In 1979, he graduated from the Camp Directors Institute at The Wilds in Rosman, North Carolina. In May 2001, Gordon received an honorary Doctor of Divinity degree from Bob Jones University and earned the Master of Ministry degree from Northland Baptist Bible College. He is periodically taking courses toward the M.Div. degree at Detroit Baptist Theological Seminary.

From 1979-1984, he served on the staff of Positive Action for Christ (Pro-Teens) in Rocky Mount, North Carolina, writing several books, including the Bible study Dynamic Christian Living, which he coauthored with Dr. Frank Hamrick. From 1984-1994, the Dicksons served with Dr. John Vaughn at Faith Baptist Church in Greenville, South Carolina, where Gordon was the associate pastor for youth and families for ten years. During this time, he was a regular speaker on the Foundations of Faith radio broadcast and led seven mission teams. He helped to coordinate the construction of the present church auditorium on West Lee Road in Taylors, SC. Pastor Dickson has served as an adjunct professor at Bob Jones University. He has also served the Research Secretary and Treasurer for the Fundamental Baptist Fellowship. In 2004 - 2008, he was the Managing Editor for FrontLine magazine, the publication of the FBFI. He writes for various Christian magazines including Today’s Christian Preacher and FrontLine. Rev. Dickson is a regular speaker at Bible conferences, camps, retreats and on the mission field. 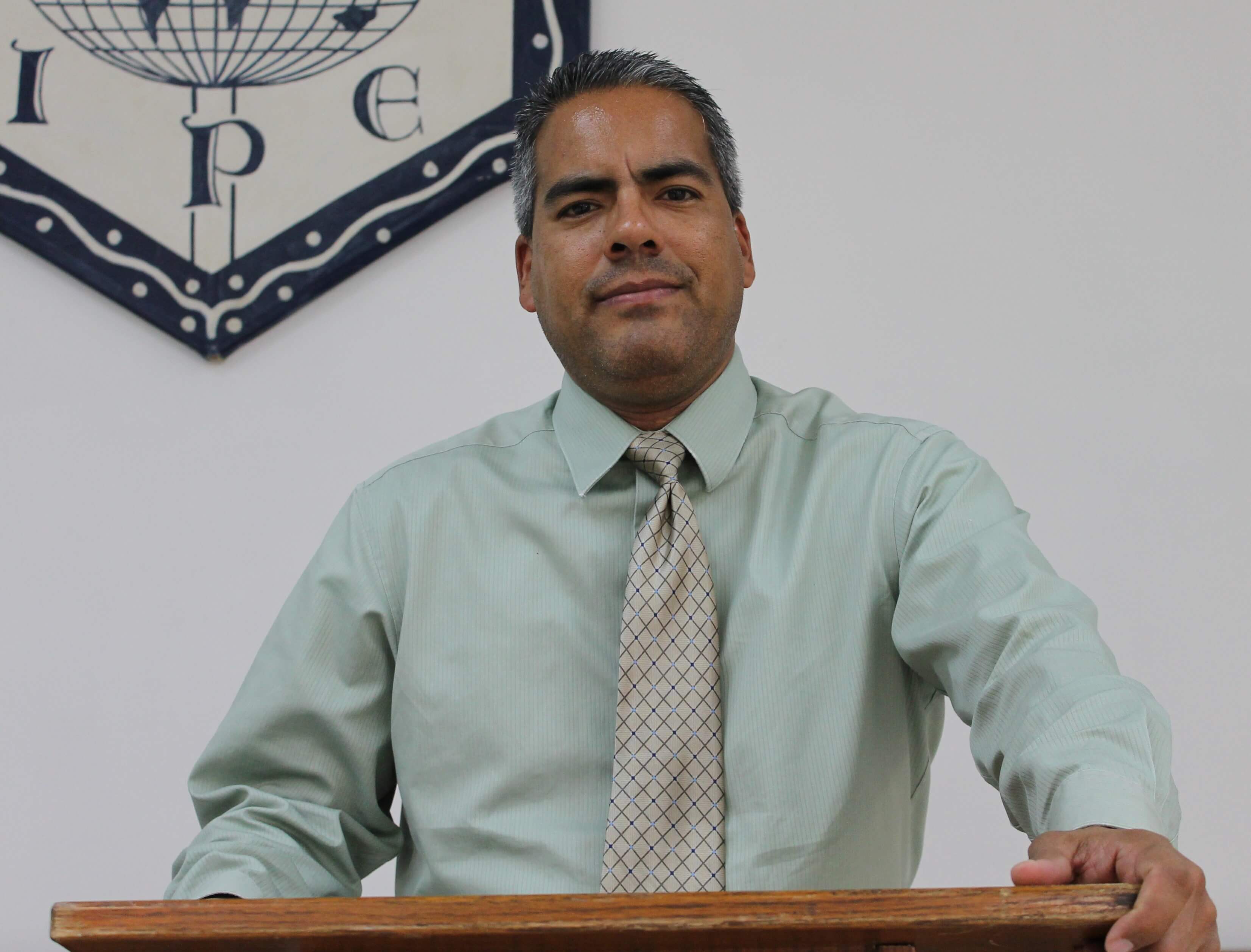 Pastor Steven M. Rubio was saved at 18 years of age at The Evangelical Baptist Church in Phoenix, Arizona. After being called into full-time service, Pastor Rubio studied at MGMI’s Bible college, the Ebenezer Bible College and Seminary in Hermosillo, Mexico, and graduated in 2002. His wife Esther is also a graduate of the college. Pastor Rubio served as a youth pastor of his home church for five years while pastoring “La Misión del Norte,” a Spanish church in Scottsdale, AZ. Since 2009 he has served as senior pastor of The Evangelical Baptist Church.

Kevin Schaal graduated from Bob Jones University, Greenville, SC, receiving a Bachelor of Arts degree in 1984. He then earned a Master of Divinity from Calvary Baptist Seminary of Lansdale, PA, in 1987, and a Doctor of Ministry from International Baptist College, Tempe, AZ, in 1995.

He has served as the senior pastor of Northwest Valley Baptist Church since its beginning in 1987. The church’s mission outreach has planted five other churches, four in Arizona and one in Puebla, Mexico.

Dr. Schaal sometimes teaches as an adjunct professor at colleges in the States and overseas. He also serves as an executive member and advisor on various ministry boards. He is the president of FBFI. 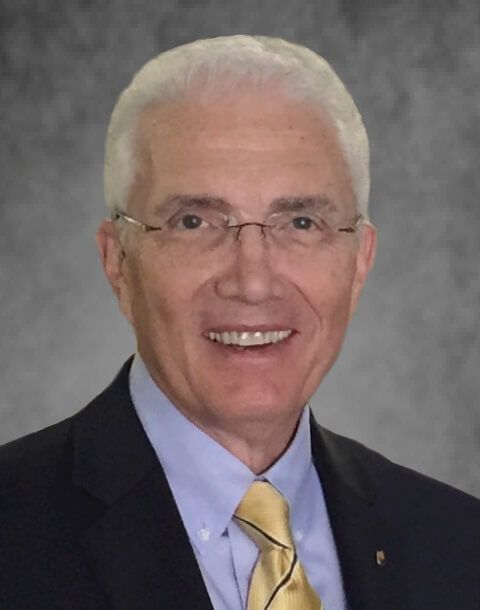 Dr. John C. Vaughn and his wife Carol have a ministry of encouragement for all who care for others: pastors, missionaries, chaplains, educators, and everyone involved in helping those who serve others. Dr. Vaughn has been a law enforcement chaplain and an endorser for military chaplains. He recently received certification as an ACPE (Association for Clinical Pastoral Education) chaplain. He is the leader of the International Conference of Evangelical Chaplains Endorsers, an agency he helped to found.

The Vaughns—a widowed pastor now married to a pastor’s widow—are uniquely qualified for their ministry. They both have many years of ministry experience. In addition to being a pastor’s wife Carol had a career in education, focusing on gifted students. Both cared for their late spouses through long illnesses.

The John C. Vaughn Evangelistic Association, Inc. (JCVEA) spreads the Gospel by “Encouraging Those Who Care for Others©.” It is the parent ministry of Frontline Clubs International., a uniformed, graded youth discipleship program. Dr. Vaughn is the Pastor Emeritus of Faith Baptist Church in Taylors, SC, where he served as Senior Pastor for 30 years. Dr. Vaughn is also the past president of the Foundations Baptist Fellowship International (FBFI), where he served as the editor of FrontLine magazine and endorser of their military and community chaplains. He has served as the Senior Chaplain of the Greenville Police Department (now as Chaplain Emeritus) and as President of the South Carolina Association of Christian Schools. He serves on the boards of Bob Jones University, The Wilds, International Baptist Missions, and Mission Gospel Ministries International.

Dr. Vaughn graduated from Bob Jones University in 1977. He has received the honorary Doctor of Divinity degree from BJU as well as the Master of Ministry and Doctor of Pastoral Theology degrees. In 2006 he was honored as the BJU Alumnus of the Year.